The Good Hotel Guide has revealed its annual list of 12 César winners with Morston Hall in Holt taking home the award for the Best Hotel in East Anglia. In addition, properties in the region feature heavily in the Editor’s Choice lists, including The Rose & Crown at Snettisham in the Pubs with Rooms category and Congham Hall near King’s Lynn making the top properties with impressive gardens roll.

This year, award winners include a hotel run by aristocracy with a well-being focus, a former motorway service station on the M6, a Grade I listed townhouse where the in-room coffee maker can be found in a doll's house, a revamped 11th-century Cotswold stone inn, a '50s Scottish youth hostel with loch views that is now a stunning hotel, and Michelin-starred properties in the heart of the British countryside with bird-watching and red squirrel spotting opportunities on the door step.

Best country hotel
Forest Side, Grasmere, Cumbria
Michelin-starred cuisine (with 90 per cent of the produce sourced from a ten-mile radius), elegant bedrooms and red squirrels in the garden are the successful recipe for this 20-room hotel.

Best city hotel
No.15 by GuestHouse, Bath, Somerset
This boutique property occupies a trio of Grade I listed town houses in a Georgian terrace that are home to eclectic rooms with a touch of whimsy such as a coffee maker in a doll's house.

Best Hotel South
The Pig in the Forest, Brockenhurst, Hampshire
This was the first of a new breed of hotels opened by Robin Hutson in 2011 and it's still the best, having reinvented the English country hotel with a hip not hooray atmosphere.

Best Hotel South West
The Henley, Bigbury-on-Sea, Devon
Renowned for its friendliness, the nightly-changing evening meals by co-owner Martyn Scarterfield are best enjoyed in the garden room with its spectacular views over the sands to Burgh Island.

Best Hotel Midlands
The Falcon, Castle Ashby, Northamptonshire
Lord Northampton (aka the Mystic Marquess) and his wife Tracy have placed well-being right at the core of their reinvented 16th-century coaching inn on the Castle Ashby estate.

Best Hotel Scotland
Eddrachilles, Scourie, Highland
A youth hostel in the 1950s, the rooms of this magical place on the water overlooking Badcall Bay have had a major refurb while many readers report that the nightly changing menu of food and breakfast is delicious.

Best Hotel Ireland
The Mustard Seed at Echo Lodge, Ballingarry, County Limerick
Warm Irish hospitality and superb food are on offer at this Victorian country mansion, where the restaurant is a destination in its own right, thanks to Angel Pirev who uses produce from the kitchen garden and orchard.

Established in 1978, the Good Hotel Guide is the only truly independent UK hotel guide – hotels cannot buy their entry into the print edition and neither the editors nor the inspectors accept free hospitality on their anonymous visits to hotels. Now owned by Richard Fraiman, who has been CEO since 2014, the editorial team is headed up by the former travel editor and assistant travel editor of The Times, Jane Knight and Kate Quill, respectively. 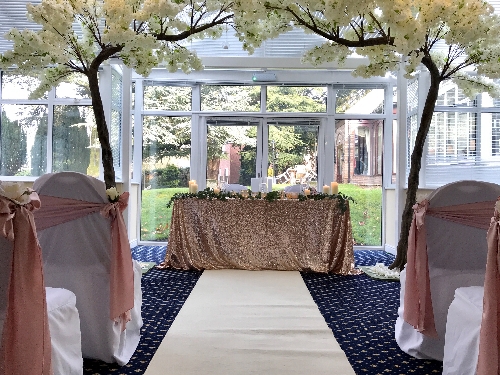 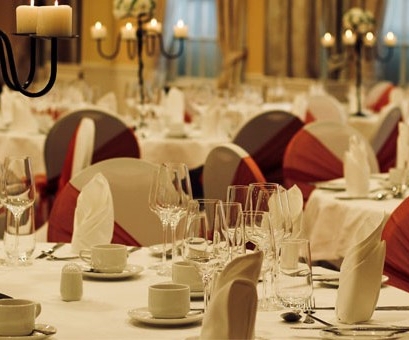 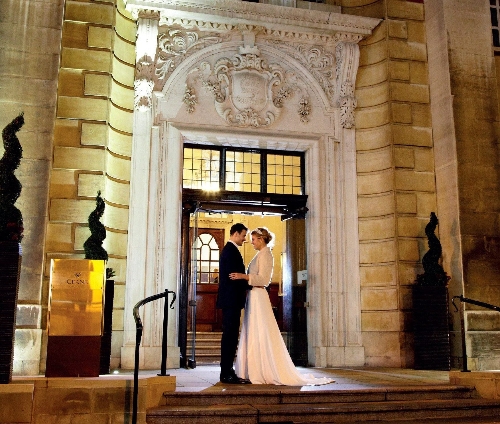 How to host an intimate wedding

This November, No.1, York is launching an Afternoon Sea - a quirky take on the traditional afternoon tea experience,...

Hada Labo Tokyo's skincare products are minimalist, bottling up quality ingredients that women of all ages swear by - making...

Inspiration from our great team of Editors at County Wedding Magazines!

To help you find inspiration for your big day, take a look at what's caught the eye of our editors.

There are literally hundreds of ideas, products and services from wedding suppliers across the UK along with links to their web sites as pointed out by our ever resourceful team.

Take a look at what our Editors Love!